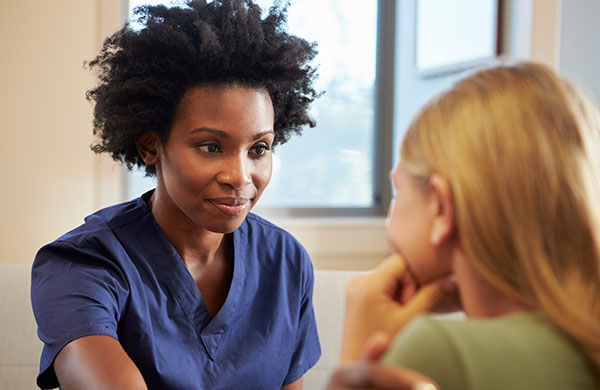 Welcome to the Sociology, Psychoanalysis & the Psychosocial Study Group

Why sociology, psychoanalysis and the psychosocial?

In recent years, the psychosocial has begun to emerge as a significant organising concept within the social and human sciences. Although most strongly present in debates in the UK, this development has obvious resonances with intellectual currents in Europe, North America, Australia and elsewhere.  Drawing on and overlapping with a number of earlier ventures – most immediately, the critical studies of identity that first emerged in the 1970s and 1980s – psychosocial inquiry involves an attempt to think through the multiple ways in which human subjectivities, psychic life, and material and social worlds are implicated in each other, mutually constitutive or co-produced.

Although psychoanalysis is not the only resource drawn upon in these debates, it is undoubtedly one of the major sources for psychosocial thinking.  Given sociology’s long history of engagement with psychoanalysis, it is therefore surprising that, to date, sociology has not had a stronger presence in the psychosocial field.  One consequence of that has been a tendency for studies of the psychosocial to underplay – and sometimes ignore – their roots in earlier sociological work (for instance, that of the Freudo-Marxists, the Frankfurt School, Mannheim, Elias and even Talcott Parsons).  More significantly, a further consequence has been the tendency of psychosocial inquiry to focus on micro-social interactions and the ways in which social and material worlds help constitute individual psychic experience and subjectivities.  Important though this work has been, it is fair to say that the reverse of these processes has been less prominent in psychosocial thought.  In particular, studies of the psychosocial have tended to neglect questions that ask whether and how things often associated with individual experience – such as unconscious fantasy and defences – can be said to help constitute wider social relations and worlds.